Located in Franklin County, Ohio Grandview Heights was originally part of Marble Cliff, one of the first suburbs of Columbus, Ohio, which had settled as a community in the 1890’s.

Grandview Heights offers a wide range of dining, shopping, coffee and craft beer. Stroll the sidewalks and discover unique boutiques, spirits, and fresh, locally inspired dishes you will not find anywhere else.

Grandview is situated near most of central Ohio’s major arteries. Just minutes to Downtown Columbus, the Greater Columbus convention Center as well as the Columbus Museum of Art, COSI and the Arena District.

GETTING REPLACEMENT WINDOWS IN GRANDVIEW HEIGHTS, OHIO JUST GOT EASIER

Our company works one-on-one with clients just like you to create energy-efficient, cost-effective solutions for window and door replacement.

If you live in Grandview Heights, then you know the importance of maintaining the value of your home. The Broadview Windows team is committed to helping it stay that way by providing the best windows replacement options.

Broadview Windows is proud to serve Grandview Heights with a leading-edge selection of doors and windows backed by the quality that only a seasoned, professional staff can offer. If you would like to find out how replacement windows or doors can benefit the value of your home, call our team today at 614.319.4599.

Get a Free Estimate 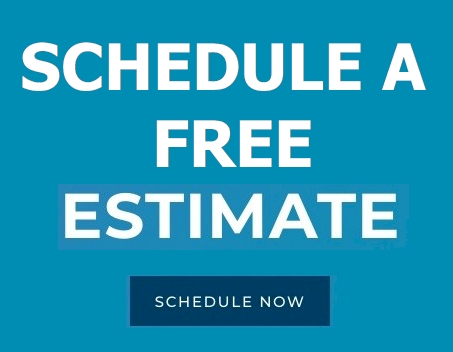 Get your FREE Estimate Now